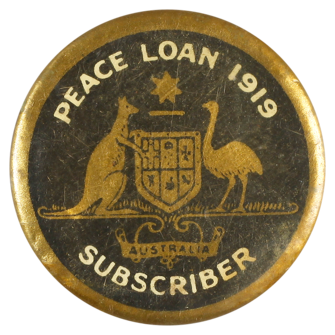 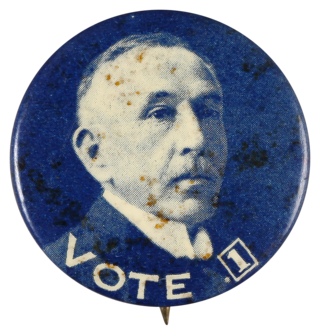 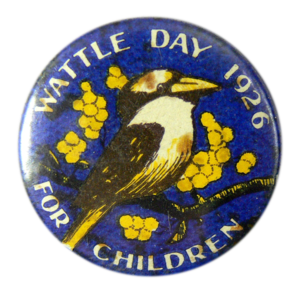 William Morris ‘Billy’ Hughes was deputy leader of the Labor Party from 1907 and succeeded Andrew Fisher as Prime Minister upon his retirement in October 1915. Hughes immediately decided to travel to London to represent Australia in British war cabinet meetings and to visit Australian troops on the front line in France. During his visit, he made rousing speeches that were enthusiastically received and widely reported.

On returning to Australia in July 1916, Hughes began advocating compulsory overseas military service in an attempt to boost recruitment. In 1916 and 1917 he introduced two referendums calling for the Australian people to vote on the issue of compulsory military service. Both conscription campaigns were hard fought and deeply divisive for the Australian community, but both were resolved in favour of the ‘no’ vote.

Following the 1916 referendum defeat, Hughes and his supporters quit the Labor Party and formed a new minority government as the National Labor Party. They then merged with the Liberal Party to form the Nationalist Party, winning government at the 1917 general election.

In the first half of 1919 Hughes attended the peace conference in Paris, arguing successfully for Australia and other British dominions to have independent membership of the League of Nations, and signing the Treaty of Versailles on behalf of Australia. He returned to Australia to a hero’s welcome, but also to political instability. His government won the 1919 election, but the emergence of the Country Party and his Nationalist Party colleagues’ growing dissatisfaction with his leadership weakened his position. The election of 1922 signalled the demise of Hughes’s prime ministership. The Country Party held the balance of power, but party leader Earle Page refused to serve in a coalition government with Hughes. In February 1923 Hughes was forced to resign, recommending Stanley Melbourne Bruce as his successor. Hughes continued to serve as a member of federal parliament until 1952.