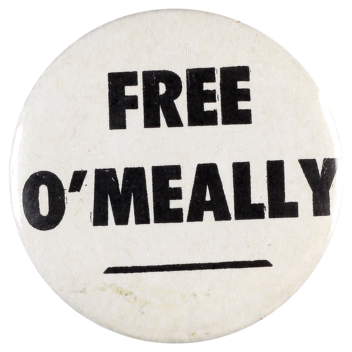 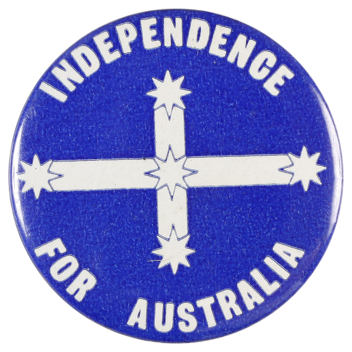 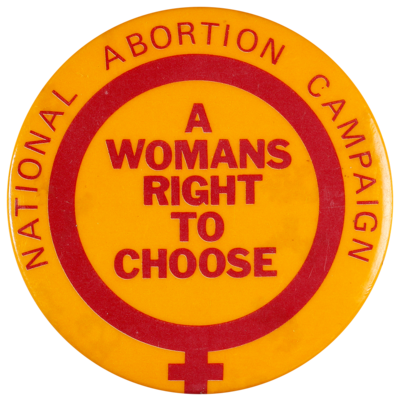 Maoist Communists formed the Australian Independence Movement in the mid-1970s, using the Eureka flag as its symbol. The Movement aimed to persuade members of the national bourgeoisie to join the cause of Australian independence, and waged a campaign against what they considered the imperialism of the Soviet Union.