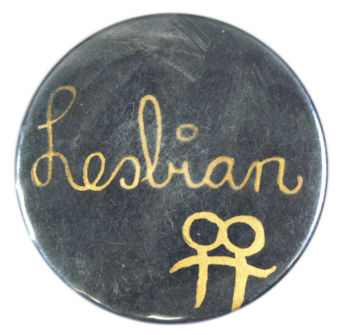 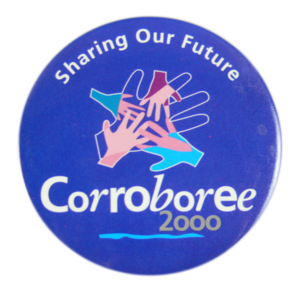 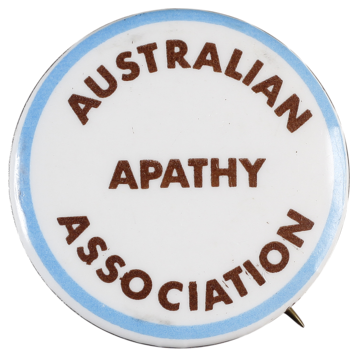 Corroboree 2000 was a two-day event in May 2000 organised by the Council for Aboriginal Reconciliation. On 27 May the Governor-General, Prime Minister, state Premiers, territory Chief Ministers and others gathered at the Sydney Opera House to discuss a ‘declaration of reconciliation’ and to exchange commitments to social justice for Indigenous Australians.

Prime Minister John Howard was urged to agree to an apology to Australia’s stolen generations of the past’, and although he expressed his ‘regret for the pain of the mistakes and the injustice' he was jeered and heckled by audience members. Many turned their backs on him. The next day, more than 250,000 people walked across the Sydney Harbour Bridge in support of reconciliation.

As a long-time supporter of Aboriginal rights I naturally became involved with the Reconciliation movement. It was a movement that wished to heal wounds from years of discrimination, neglect, mismanagement, forced removal of children and deaths in custody suffered by Indigenous Australians. It was a movement that brought Australians of different cultures together.  >

I wore this badge to Reconciliation events to show my support for the principle and hopefully the practical results of reconciliation.