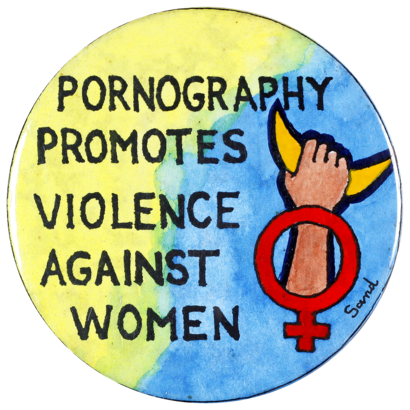 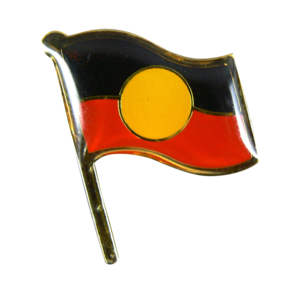 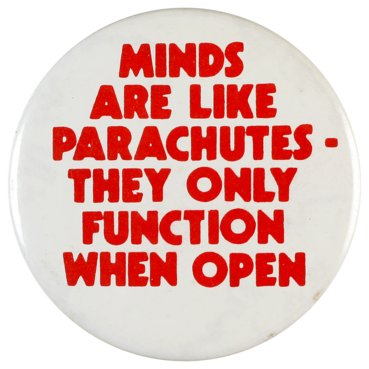 In 1988 state and federal governments marked the bicentenary of European settlement in Australia with the slogan ‘Celebration of a Nation’. In opposition to official celebrations, on 26 January 1988 some 40,000 Indigenous Australians and non-Indigenous supporters took part in the largest march in Sydney since the Vietnam Moratorium campaign of 1970–1971. They marched from Redfern Oval to Hyde Park for a public rally addressed by Indigenous leaders and activists. Recasting the ‘peaceful settlement’ of Australia in 1788 as an invasion, the march served to place Indigenous issues such as land rights in the wider public consciousness.

Although 1988 was named a ‘Year of Mourning’ for Indigenous Australians, it was also acknowledged as an anniversary of survival. In 1992 the inaugural Survival Day concert was staged at La Perouse, the place where Indigenous people first came into contact with the First Fleet. Concerts and related events of celebration, remembrance and reconciliation are now held each 26 January all over Australia.

As a long-time supporter of Aboriginal rights I naturally became involved with the Reconciliation movement. It was a movement that wished to heal wounds from years of discrimination, neglect, mismanagement, forced removal of children and deaths in custody suffered by Indigenous Australians. It was a movement that brought Australians of different cultures together.  >

I wore this badge to Reconciliation events to show my support for the principle and hopefully the practical results of reconciliation.