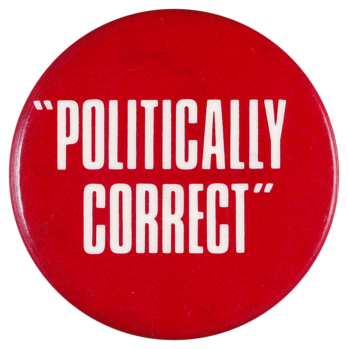 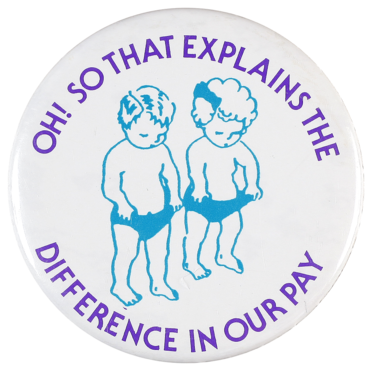 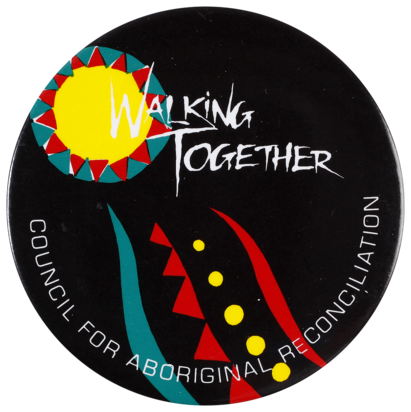 Oh! So that explains the difference in our pay

Before the principle of equal pay for work of equal value was established in 1969, legislation allowed employers to set the minimum rate of pay for women at 25 percent less than male employees doing comparable work. In 1972 Australian federal pay cases were established, eventually bringing to an end separate award rates for men and women. However, there remains a significant gender pay gap, measured as the difference between male and female earnings expressed as a percentage of male earnings.

In 2008 the Equal Opportunity for Women in the Workplace Agency initiated Equal Pay Day to highlight the issue of gender pay equality. Each year Equal Pay Day is held on the day that the average wage for female full-time workers catches up to men’s average earnings of the previous financial year. In Australia in 2012 the average gender pay gap is more than 17% for full-time workers. It took an extra 64 days for women to earn as much as their male colleagues.

As far as I can remember, the ‘Difference in Pay’ [badge] I bought and wore at a march with women on International Women’s Day. Speeches were made outlining the different areas of inequality with pay rates for women doing the same work as men.