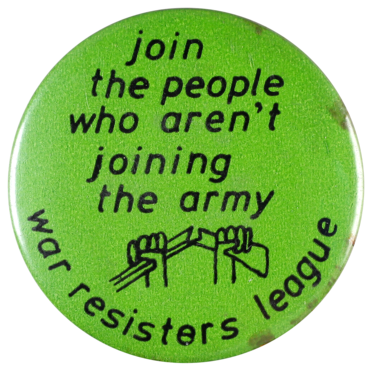 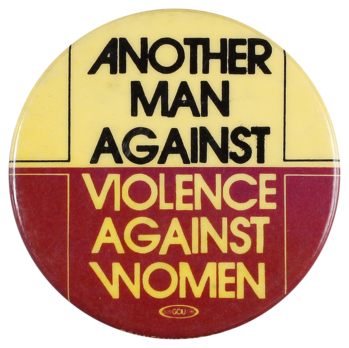 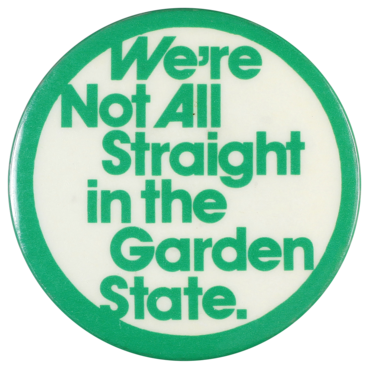 Another man against violence against women

In the 1980s Women For Survival organised numerous ‘Take Back the Night’ rallies in support of a woman's right to safety, especially freedom from sexual violence. The badge donor, Diana Pittock, writes:

I took part in night marches in Melbourne—as did women in other cities—where women and a few male supporters sang and shouted out chants ‘stop violence to women in the home and on the street’. Violence in the home was one focus of the rallies, as well as violence against women in the community. It was a period of impressive women’s refuges for the women [and children] in fear of their safety.