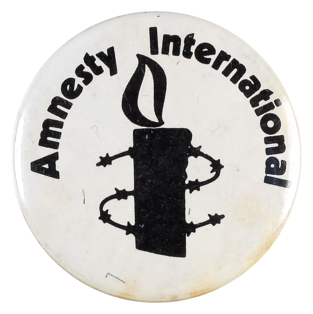 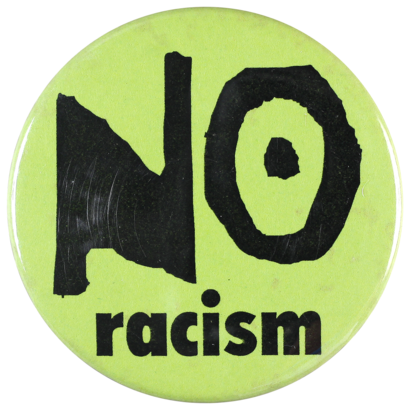 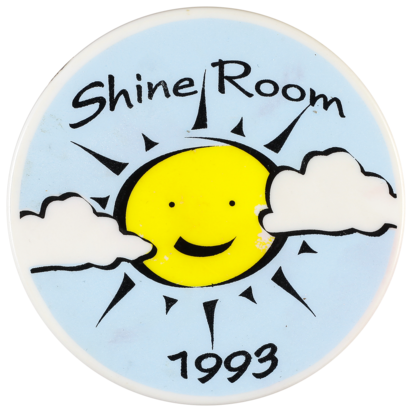 When then Liberal Party candidate in Queensland, Pauline Hanson, made a series of racist statements during the 1996 Federal election, and followed up in Parliament as an independent with more simplistic racist statements, there was great anger at what was felt to be the tacit support given by Prime Minister John Howard to her words. I’ll admit to having being torn by the response, as on the one hand Hanson did articulate, no matter how poorly, the real divide becoming clear in Australia following the introduction of economic rationalist policies by the Hawke Labor Government which of course were supported by the Liberals.

On the other hand … Hanson often blamed those who suffered most from a more market-based economic approach that saw the end of most serious manufacturing in Australia, and the consequent loss of jobs often done by the poorest people, including migrants and [A]boriginal people. I lived in Wollongong at the time and recall the unemployment rate was about 26%.

The [badge] may have been produced by one of the smaller socialist groups, perhaps the International Socialists (IS). I really bought [it] out of solidarity with an IS member, but I was never convinced about what I felt was their crude and populist approach to the issue … [T]hat ‘No Racism’ badge was on my back pack for quite a while.