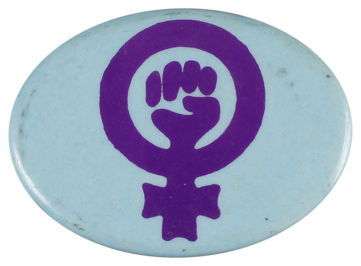 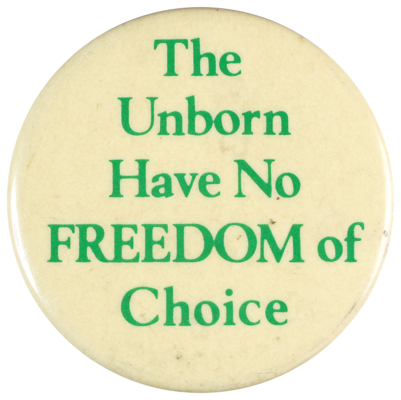 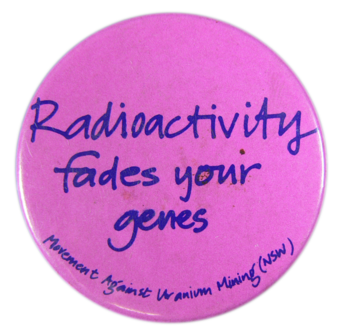 The unborn have no freedom of choice

From the 1970s the abortion debate became polarised between two perceived extremes. The pro-choice campaign recognised the rights of women over their bodies, while the pro-life campaign mobilised around the rights of the unborn child.

In Australia, the grounds on which abortion is permitted varies from state to state. However, in all states abortion is legal to protect the life and health of the woman. In 2002 the Australian Capital Territory became the only Australian jurisdiction to legalise abortion in full when it passed the Crimes (Abolition of Abortion) Act 2002.