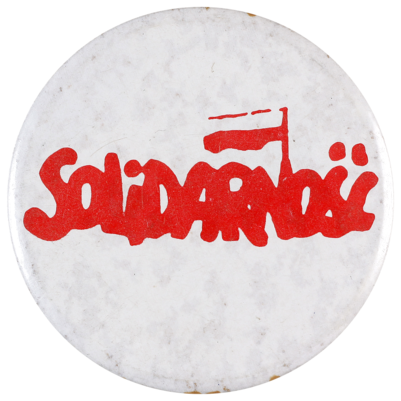 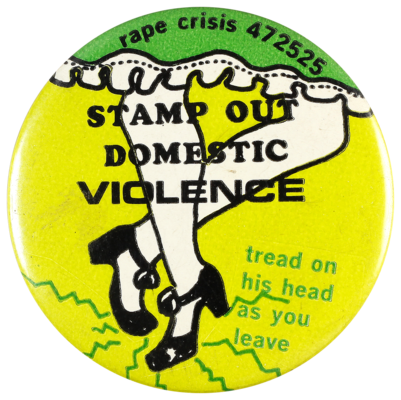 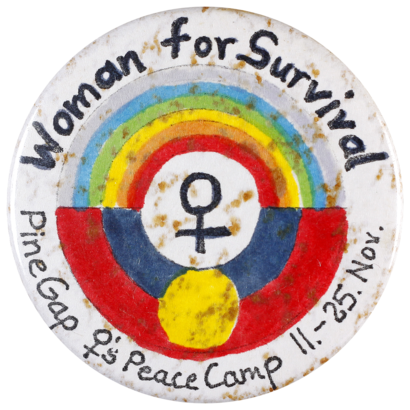 During the late 1960s and early 1970s the second wave of Australian feminism was concerned with a broad range of issues including sexuality, reproductive rights, children and workplace discrimination. However, it was not until the mid-1970s that the issue of violence against women, perpetrated by men in the private domestic setting, was taken up by the feminist movement.

The development of women’s refuges was instrumental in the response to domestic violence. In 1974, following intense lobbying of the Whitlam government, women’s movement activists established Australia’s first women’s refuge, Elsie Women’s Refuge Night Shelter. Located in the inner-Sydney suburb of Glebe, the refuge provided a safe place for women and children in danger from violence at home. While some charities had provided crisis shelter prior to this, Elsie Refuge was the first such facility based on feminist philosophy.

In 1999, when the shelter celebrated 25 years of service, there were more than 300 similar refuges for victims of domestic violence around the country.

This badge reflects the growing awareness in the 1980s of the fact and extent of domestic violence. It had barely been talked about before, so badges like this were in the forefront of social commentary.