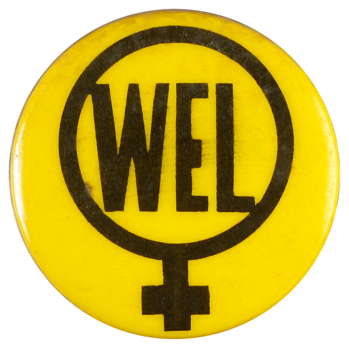 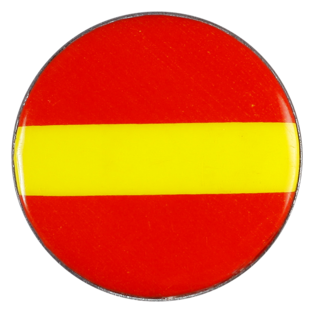 The first public meeting of the Women’s Electoral Lobby (WEL) took place in Sydney in June 1972. Within six months, branches had been established in all states of Australia. Its members were drawn from a broad spectrum of society, including white-collar workers, academics and activists, with the common aim of feminist advocacy.

Over its forty-year history WEL has played a significant role in shaping public policy, including the passing of equal pay legislation in 1972 and the drafting and implementation of state and federal anti-discrimination legislation. It continues to campaign for other legislative reforms on equal employment, sexual harassment and violence against women.