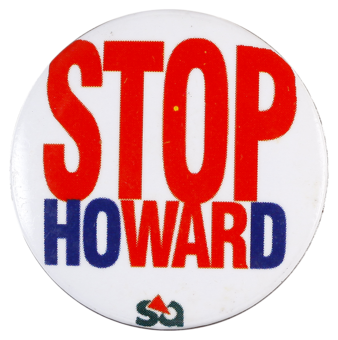 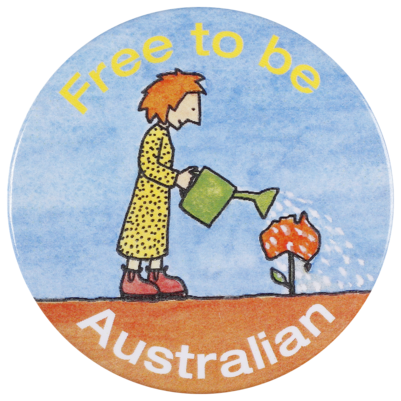 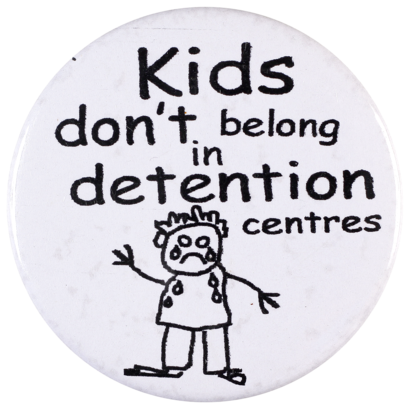 Free to be Australian

The Media, Entertainment & Arts Alliance is the union and professional organisation that covers members working in the media, entertainment, sports and arts industries. The Alliance was formed in 1992 following the merger of a number of unions representing actors, journalists and entertainment industry employees. The union also campaigns on wider issues, such as media ownership and free trade agreements.

The Alliance’s ‘Free to be Australian’ campaign was initiated in 2003 amid free trade negotiations between the Australian and United States governments, aimed at improving trade and economic relations between the two countries. The Alliance was concerned that under the agreement, Australian culture would be marginalised by larger players able to produce content more cheaply for the United States market, with little interest in Australian content. The campaign advocated for the protection of Australia’s right to maintain its own culture, and petitioned the Australian government to exclude media, entertainment and the arts from free trade agreements.