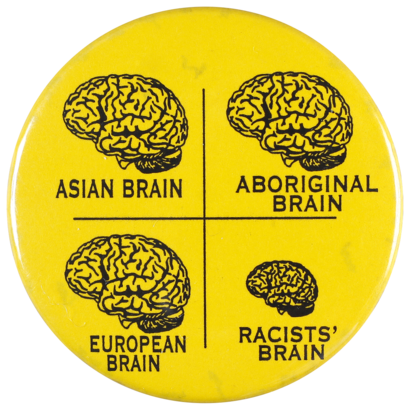 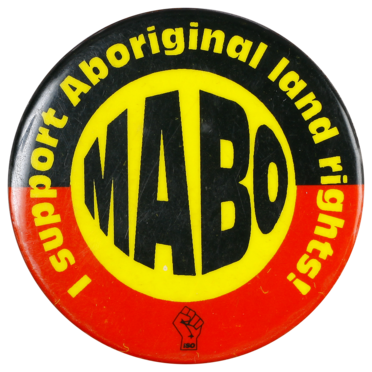 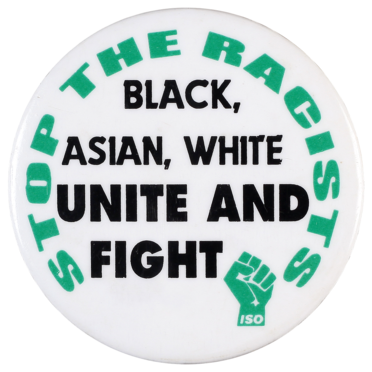 In 1982 Eddie Koiki Mabo and other Meriam people from the Murray Islands in the Torres Strait initiated court action in response to attempts by the Queensland government to extinguish certain Indigenous entitlements to land. Ultimately, in a landmark decision handed down on 3 June 1992, the High Court of Australia rejected the long-held doctrine of terra nullius, or land belonging to no-one, and established the principle of native title.

The majority decision recognised the common law rights of the Meriam people to their lands—that ‘… the Meriam people are entitled as against the whole world to possession, occupation, use and enjoyment of the lands of the Murray Islands’—based largely on their ability to demonstrate continuous cultural ties to the land.

The judgment also recognised that Indigenous Australians had rights to their land according to their own laws and customs prior to European colonisation, and that these rights continued to exist over land where native title had not been legally extinguished.